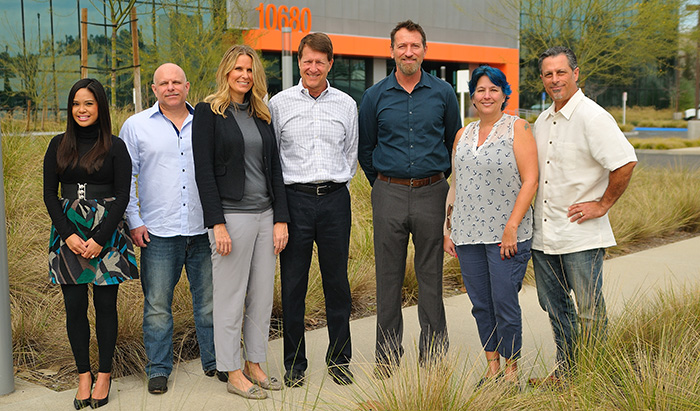 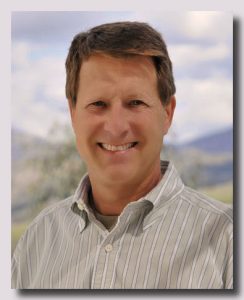 Russ attended Springbrook High School in Silver Spring, Maryland which is where the company name originated. He played collegiate soccer at Montgomery College in Maryland and the University of South Florida. In 1974 he graduated from the University of Maryland with a degree in Wildlife Management.

Upon moving to San Diego, Russ obtained his insurance license in 1981 and his Certified Insurance Counselor designation in 1994. With over 35 years in insurance, Russ has extensive experience with personal lines, commercial lines and life insurance in San Diego County. In 2006, he formed Springbrook Insurance Agency to concentrate on serving the Non-Profit sector.

Russ lives in San Diego with his wife, Cindy. They have two children and grandchildren. His hobbies include kayaking, biking, coaching soccer and landscape gardening. 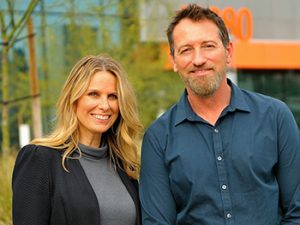 John- born and raised in Cincinnati OH, graduated from the University of Cincinnati and worked for Proctor & Gamble until moving to San Diego in 1994. 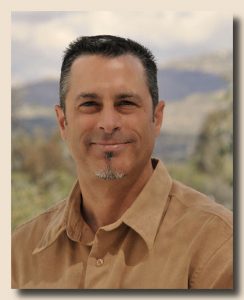 Sal is a third generation San Diego native that lives in Poway with his wife Jamie of twenty three years.  They have three children. Sal is an avid photographer and has his own website where he displays  his photography (www.photosbysal.net); he also has owned horses and was involved with the Reserve Mounted Rangers of Poway where he patrolled the trails and lakes of the area. Sal owned and operated a successful sports bar and restaurant called 1St Round Draft in Ocean Beach and was a graduate of Point Loma High School and the University of San Diego. He has been in the commercial insurance industry for twenty years and has specialized in the contracting industries as well as all types of nonprofit organizations, retail, sports leagues, fitness, and solar installation companies. He has a vast knowledge of all aspects of insurance including; general liability, property, workers compensation, commercial auto, errors & omissions, officers & directors, and bonding. 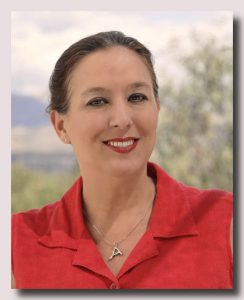 Leigh moved to San Diego from Pensacola, FL in 1997.   She has two children and her hobbies include roller skating and cooking.   Leigh has been in the insurance industry since 1991. 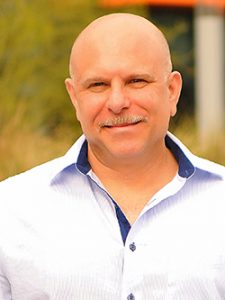 Anthony is a native San Diegan who resides in the Mission Valley with his dogs- Lucy, Pepper and Frances. In his spare time he enjoys golfing, cooking for his family, traveling and relaxing in Palm Desert. Anthony also enjoys spending time with his extended family….especially his nieces and nephews. He is a graduate of Saint Augustine High School and spent many years as a commercial tuna fisherman. He later worked as a restaurant/catering chef and small real estate developer. Anthony has been a licensed insurance broker since 2011 specializing in commercial lines with  with an emphasis on non-profits.

Jennifer, a San Diego native, is a graduate of California State University, Fullerton. Go Titans! She received her BA in Communications with an emphasis in Public Relations, and began her career in the insurance industry shortly after.
Some random accomplishments include winning first place in a spelling bee, still remembering how to play her piano recital piece from when she was 8, interning and later working for a well-known television station in Los Angeles, and making a decent (edible) dinner from a Pinterest recipe.
Outside of the office, she enjoys spending time with her husband, their two kids, and their dog.

Need an insurance quote? Get in touch!

Access quotes from our most trusted insurance carriers. It’s comparison shopping at the click of a mouse.